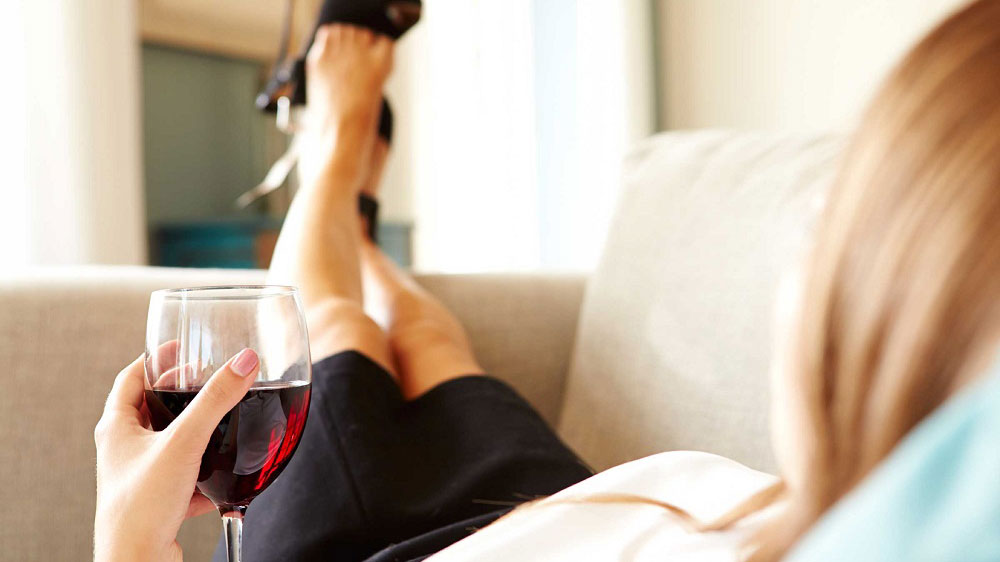 So you had a nice dinner and now you’re comfortable on the couch watching a movie, reading a book, and disaster strikes. You’ve spilled red wine on the couch.

While you may be tempted to rub it off like crazy or let it dry and tackle it in the morning you, should know that neither option is the right one.

Reacting fast is important but rubbing is not the first thing you should be doing. Here are some tips and tricks that you can use to try and save your couch. For the most part, you only need regular household products if you know what you’re doing.

There are a couple of ways you can remove red wine stains from an uncovered couch. While each of them may depend on the fabric, there’s one constant with every method.

You have to react as quickly as possible, otherwise the stain will surely set. Either that or you’ll have to get your couch professionally cleaned and steamed. 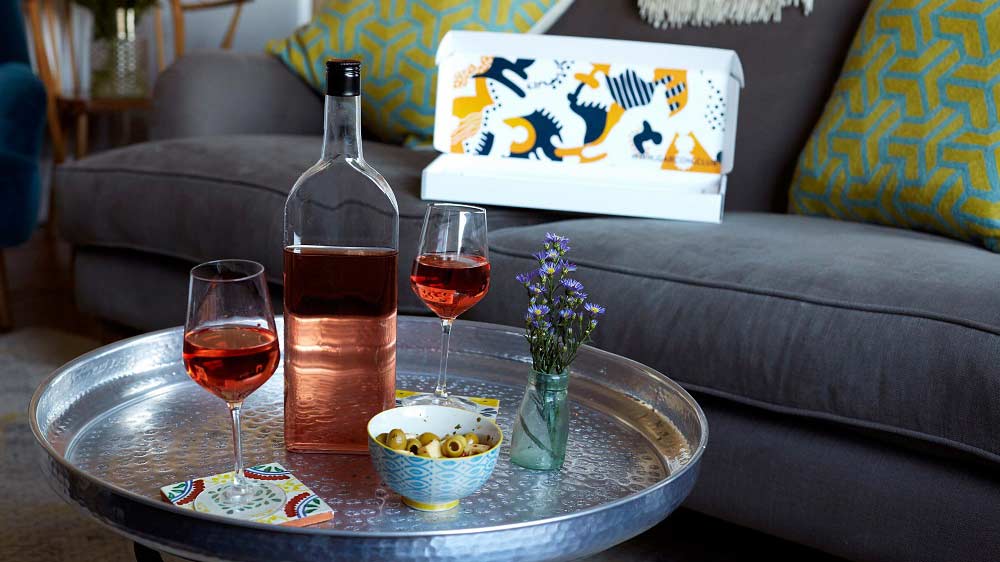 Using club soda is nothing new but not everyone knows how to use it properly. The trick is to first absorb as much excess wine as possible before you pour the club soda.

Sometimes you might even need to add some bicarb to the mix or some salt.

Bicarb soda is so amazing. You can use it to remove stains, brush your teeth, treat fungal infections, resolve indigestion, and so much more.

It’s probably the first thing most people think of when an accidental red wine spill happens. How does it work?

After you absorb most of the wine using a paper towel or piece of cloth, you sprinkle bicarb on the stain. Be gentle when sprinkling.

Once the color changes from dark red to grey, wipe the stain with a damp cloth soaked in white vinegar. Let the area dry, don’t use a hairdryer but give it a good vacuuming.

If you cover the stain with salt, you have a good chance of removing much of the excess liquid. Once that’s done you could try and use a solution of cold water and detergent to clean the remaining stain.

If your couch doesn’t support detergent, try using baking soda instead. Just make sure it’s fully dissolved in the water before you start rubbing.

One more thing to remember is to always use cold water even if you’re washing by hand. Warm or hot water scrubbing just helps the stain set.

Sometimes, if the salt and wash method doesn’t work, the bicarb method above probably will. Again, not all fabrics react the same way. 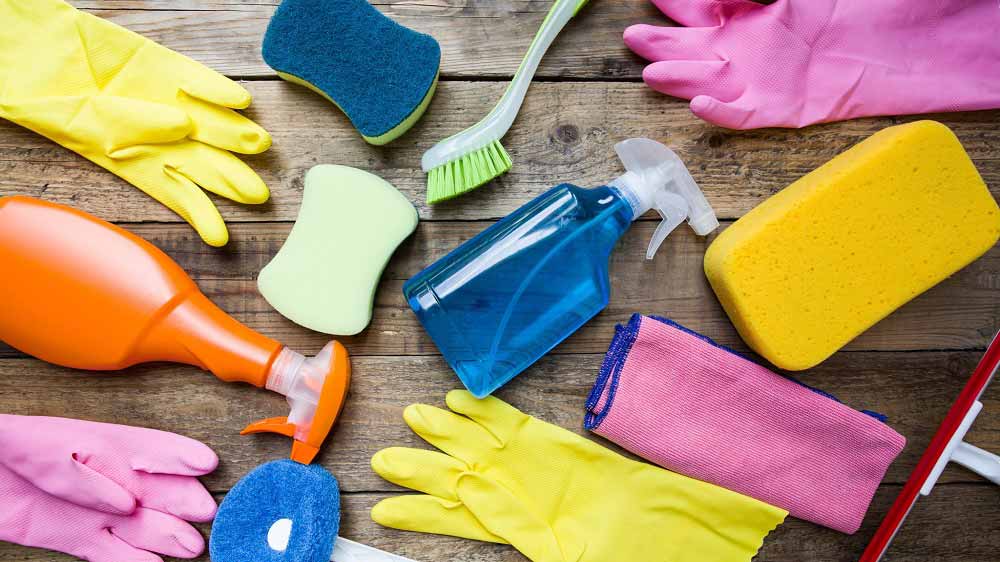 Another DIY method involves hydrogen peroxide. This is arguably the most powerful DIY solution. A mixture of 3:1 hydrogen peroxide to dish soap should be enough to remove up to one glass of spilled wine.

Unlike the previous methods, the HP dish soap method doesn’t involve any scrubbing. The trick is to just pour enough of it on the stain and let it soak. Then just monitor the situation and keep on pouring and keep letting it soak.

Given enough time the stain should just disappear.

Not everything has to be a DIY endeavor. Sometimes the best thing to do is to use a commercial product specifically designed to remove red wine or similar stains.

There are sprays, gels, solutions, and even stain sticks that are engineered to handle red wine stains. Some of these might be better than DIY methods if you have a delicate couch. Consider that some couches are very absorbent.

If that’s the case, you couch probably won’t handle the hydrogen peroxide treatment. It might be even worse to try the vinegar trick as getting the smell out will probably take forever.

If you only stained your couch cover, here’s an oldie but goodie for you. The salt water trick.

Remove the couch cover and blot the wine stain with a damp white towel. You should remove the cover first to avoid transferring the stain onto the couch while you work.

Whatever you do, don’t rub. That will spread and help set the stain on the cover. Using a white cotton cloth will help you even more as it can let you know when to start the next step. 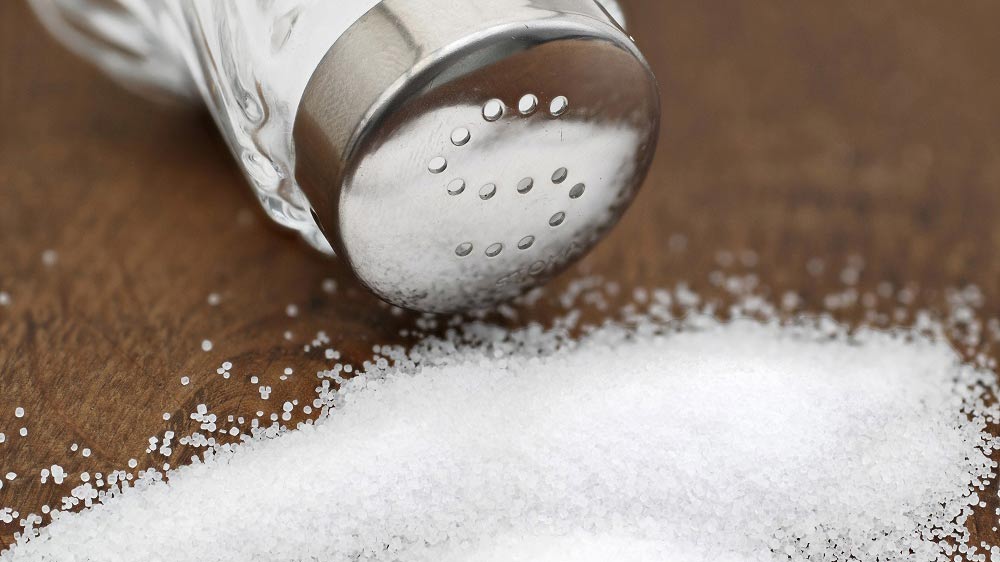 After you’ve absorbed the excess wine, put a cup or a bowl (depending on the size of the stain) underneath the cloth. You could also secure the fabric to the drip catch with a rubber band so you’ll have both hands free.

Sprinkle salt generously over the stain and make sure you cover it entirely. Leave it there for up to five minutes so that it has enough time to absorb the remaining liquid. The quicker you get to this process, the more successful the stain removal will be.

After the five minutes are up, pour boiling water over the salt. Pour it from a distance too. Eight inches of height should give the water enough force to flush the stain.

After you’re done with this, don’t forget to put the cover into the washing machine. Don’t stick it in the dryer just yet. First, you’ll have to check if the stain was removed by the wash. If not you’ll have to do it again.

If remnants of the stain are still there, the dryer’s heat will only set the stain in the fabric.

After all, is said and done you should also prepare yourself for a stain that just won’t come out. If these DIY tricks don’t work, you might have to send your couch to the cleaners. However, if you’re quick to react you have a chance.

The good news is that even if your favorite method doesn’t work, it’s rare that you can make it worse. In any event, just be extra careful when drinking on the couch. Have a glass of white from time to time. 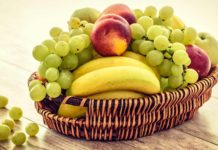 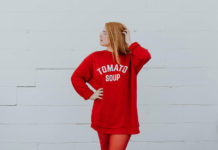 How to Remove Tomato Stains 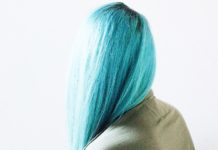